You know how we do it on Fridays…

Speaking D’Angelo, let’s go back and peep one of my fave videos of all time for very obvious reasons. Whenever I watch “How Does It Feel,” I have this overwhelming feeling of wanting to bump the camera down! Big ups to D’Angelo for giving us Ladies some eye candy!

I heard this on a Russ Parr “Wrong Song” mix last week and wow, it took me back. Here’s Oaktown 357 with “Juicy.” If you want to see it in color, click here. 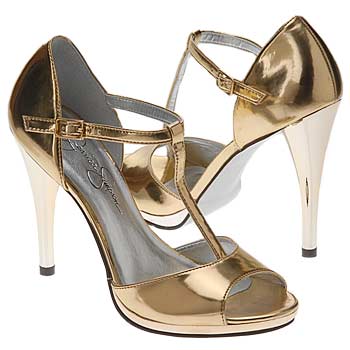 You will be killing them softly in these Jessica Simpsons. The “Jacie” has the shine, the style and the 4.5 inch stilleto heel to turn heads. I couldn’t decide which color is the hottest – tell us which color you would rock! 🙂 I would definitely invest in the black pair, but the other two colors are simply dazzling. I would love to see Jess do a chain of shoe stores.

Are you longing for summer like I am? This has got to the be coldest and longest winter ever! SIDEBAR – If you haven’t read “The Coldest Winter Ever” by Sister Soulja, please believe it is a great read. An urban tale of life’s ups and downs, I could not put it down when I read it a few years ago. Ok, sorry, back to the matter at hand….I plan on dragging Mix and Sen to the beach as soon as it gets hot. Here is a darling ensemble I plan on getting from Old Navy: 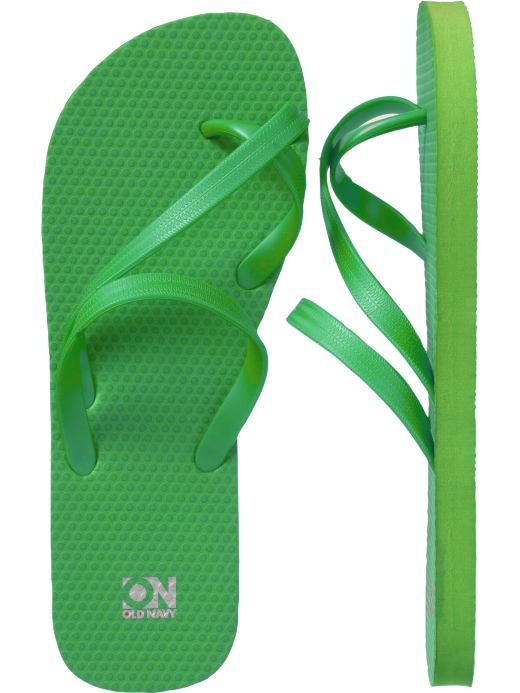 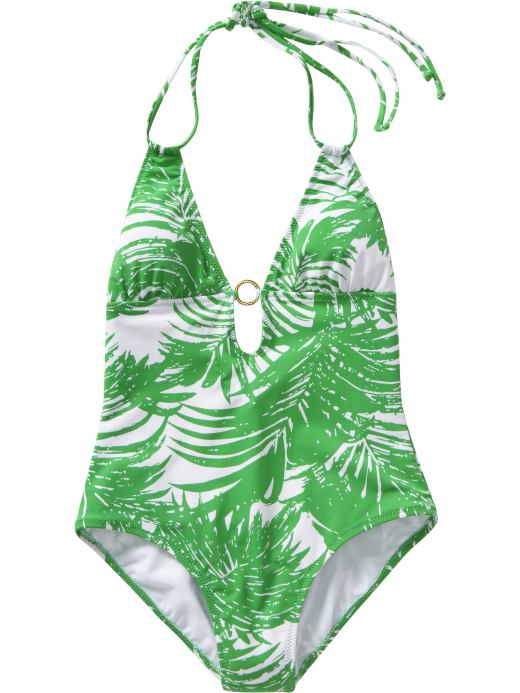 How cute! Green is my fave color, so I’m too thrilled! LOL! 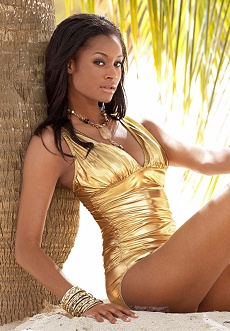 Or step out on the beach like a Top Model in this tank with matching bottom – that’s Dani from ANTM btw. I love it paired with the bracelets.

Think you don’t have the body for a swim suit? Then get a plain one piece suit and pair it with a cute cover up – it will look like you have on a dress: I love breezy black and white prints for the summer. How cute is this one! I would wear this one as a cover up and later on, pair it with some jeans. Old Navy has cover ups that go up to a size 3X. No need to be ashamed to go to the beach this year Ladies – you do you! 🙂

If you have been with us from the beginning, you know Sensual Element’s first post was about Carmen Electra’s strip tease. Here is a clip of the routine that you can use for exercise and for turning things up with your lover.

10 SEX CRAVINGS ALL GUYS HAVE from Cosmopolitan.com